Over the past decade, LitCharts’ user-friendly online platform and innovative literature guides have garnered the company millions of dedicated readers as they transform the way people analyze and understand literature. Heroku's managed services and instant scalability have allowed LitCharts to seamlessly grow its service.

LitCharts was founded in 2008 by Justin Kestler and Ben Florman, who led the editorial and product development of SparkNotes, another literature guide series, in the early 2000s. With LitCharts, their goal was to use technology to rebuild the literature guide format from the ground up. Fast forward 11 years, and LitCharts now offers over 2,000 digital literature guides that are read by millions of visitors each month. 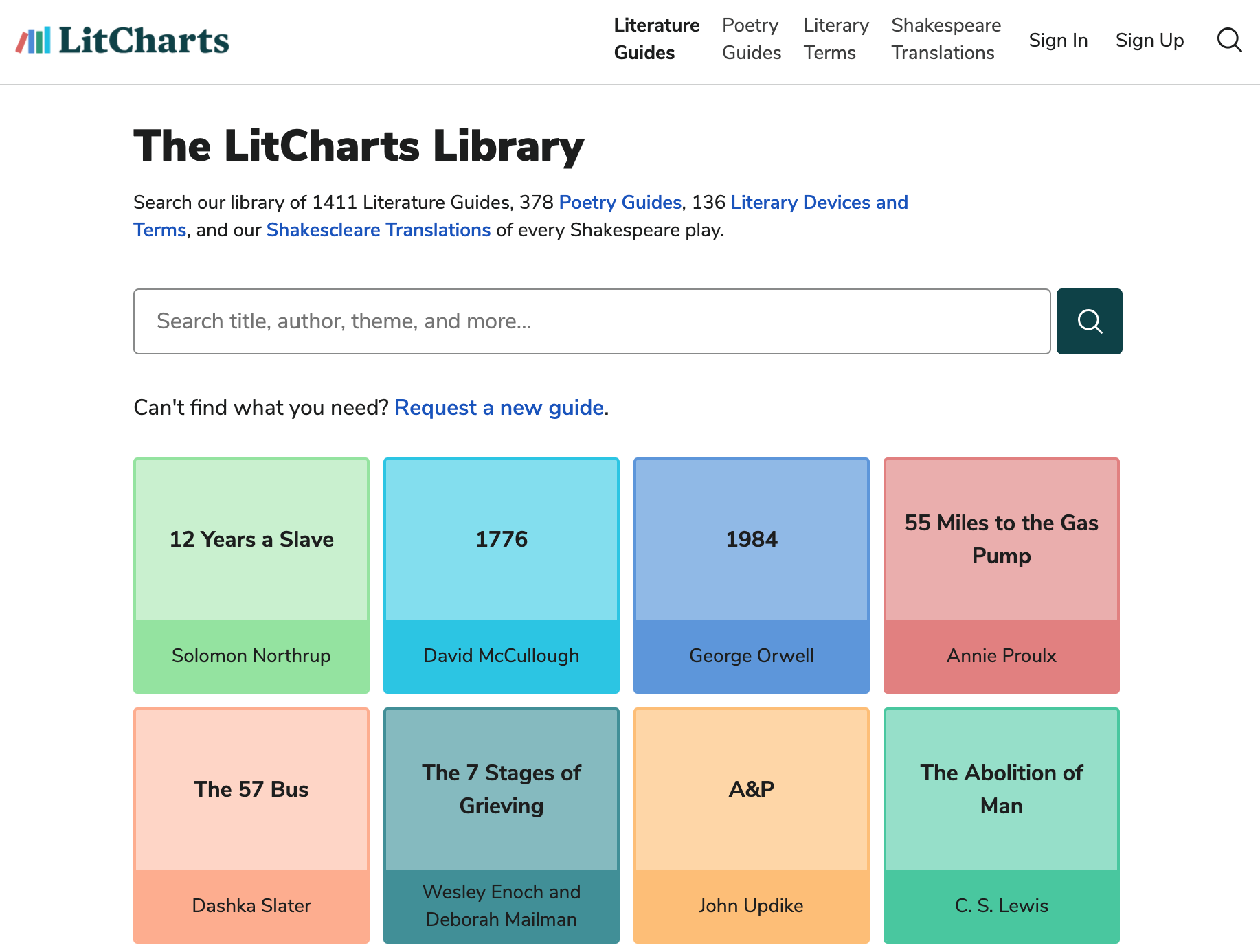 The challenges of scaling a homegrown solution

In the beginning, Justin and Ben stored their LitCharts collection on a simple Drupal site hosted on a shared hosting provider. Traffic was low and predictable when they started, but as they added more guides to their library, monthly visitors began to grow exponentially. As a result, the service experienced large spikes in web traffic, which caused frequent instability and site outages, as the LitCharts team had no visibility into their server environment and could not react quickly to traffic spikes or changes in server load. For a growing company whose viability depended on a stable web environment, this was both frustrating and concerning. LitCharts needed a seamless, cloud-based solution that they could rely on to help them better scale their growing business.

Stability and peace of mind with Heroku

As LitCharts continued to grow, CTO Mike Betten joined the team to help scale up the company’s technical infrastructure. Mike knew that to support LitCharts’ rapid growth, LitCharts needed a solution that could not only scale with them, but help the team easily manage app operations. Initially, they considered moving to AWS, but this meant setting up and maintaining their own infrastructure, and LitCharts was still a small company with limited resources.

Mike and the founders had worked with Heroku before on other projects, and in evaluating the platform again, they discovered that Heroku would be robust enough to support their business growth over the long term. As Heroku managed their app’s underlying servers and infrastructure, there would be no need to hire a dedicated DevOps team. In addition, Heroku’s easy-to-use platform tools enabled the small team to seamlessly scale Heroku resources to meet LitChart’s growing traffic needs, which had more than doubled from the previous year. Additionally, Heroku has given them unprecedented visibility into their application environment and empowers them to manage and scale their app themselves.

Heroku makes managing scale incredibly easy. When we're getting a spike in traffic, we don’t have to spin up a bunch of new servers, we simply add more dynos. Mike Betten, CTO, LitCharts

Years after first switching to Heroku, today the LitCharts tech team is continually updating the product with improvements and new features that respond to customer feedback and new market opportunities, such as color-coding, visualizations, interactive and intuitive tools, poetry guides, and Shakespeare translations. 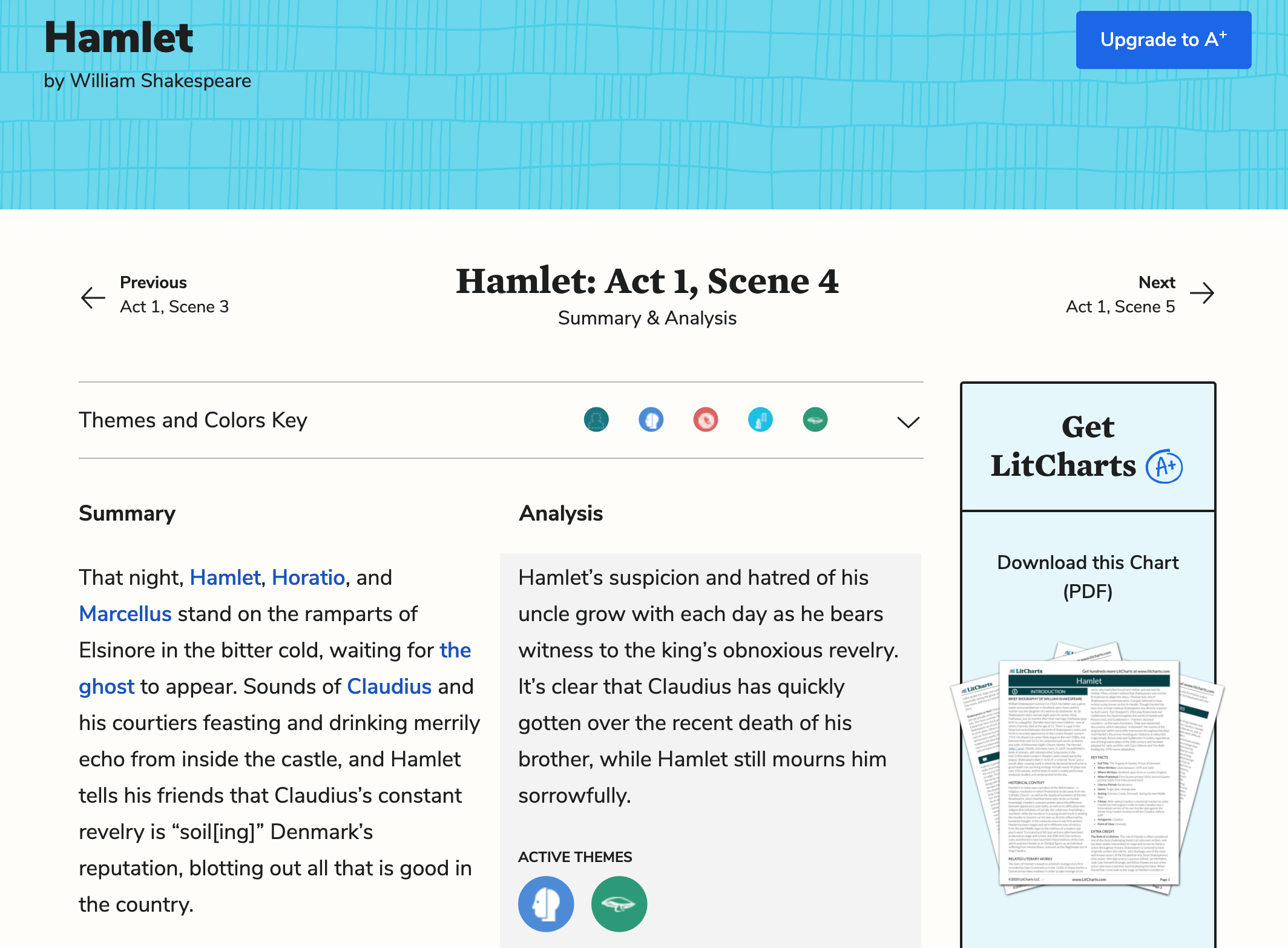 Before migrating to Heroku, the team's path to production was complicated. They used multiple tools and did not have a seamless workflow for developing, testing, and releasing code. Heroku offers a one-stop solution for code delivery, with a structured CI/CD workflow integrated into the platform. Heroku tools and features, such as Heroku Pipelines, GitHub integration, and Heroku Review Apps, allow the small team to be more productive and ship code faster.

Before Heroku, LitCharts developers would communicate product updates via screen share or a shared instance of the app. Not only were these methods inefficient, but they did not allow the team to test their code in a real environment. Heroku Review Apps made this aspect of code delivery simpler for everyone involved. Every GitHub pull request spins up a disposable review app on a unique URL that can be shared for fast, easy collaboration. Everyone at LitCharts, whether on technical or business teams, has the ability to preview product changes before they go live.

Heroku Review Apps make it significantly easier to work with the product team. We can simply create review apps for various features and changes to show them what's going on, rather than try to explain them or wait until they make it to a staging app. Mike Betten, CTO, LitCharts 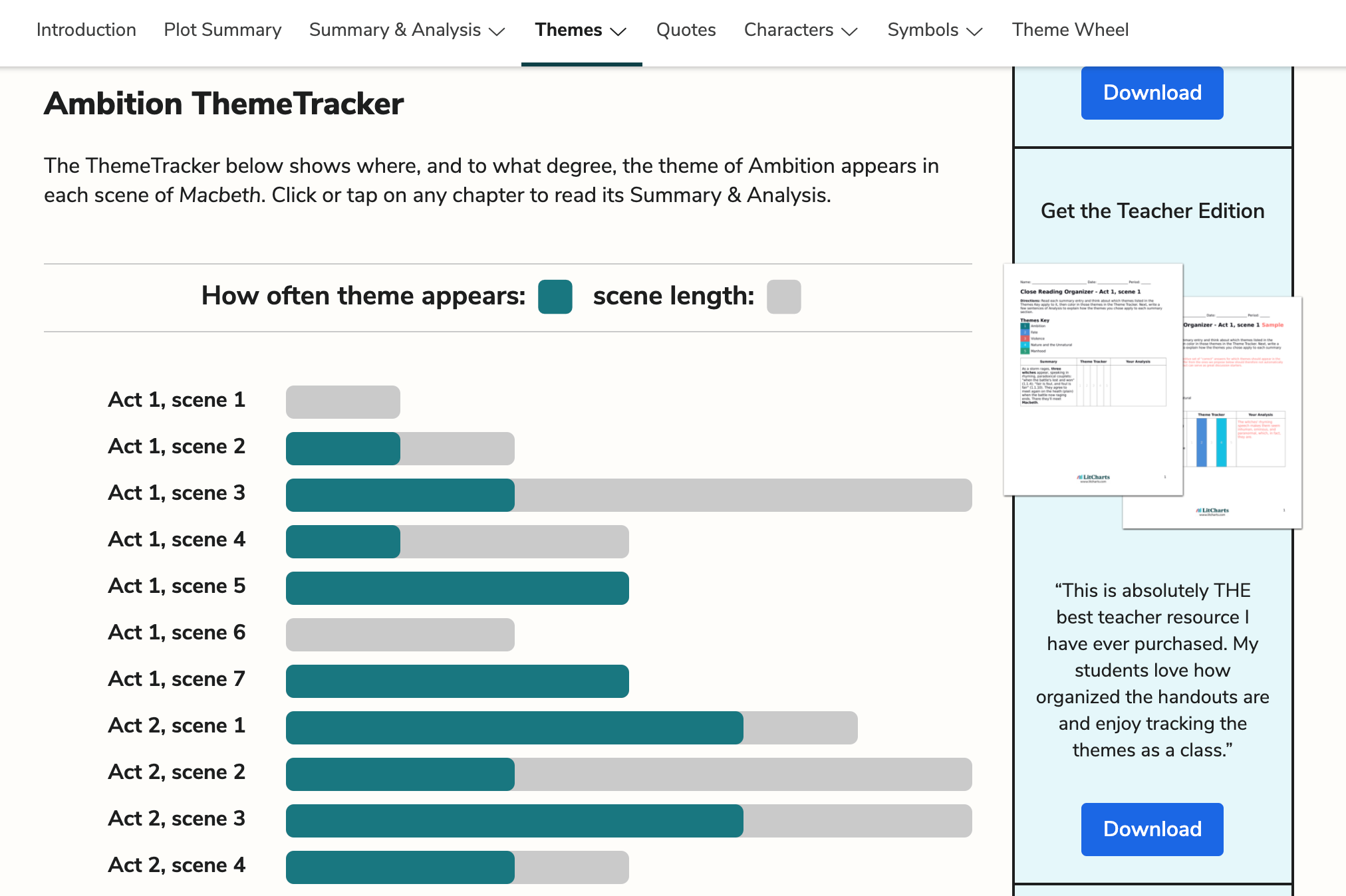 As the LitCharts engineering team continues to grow, the company's focus remains on building and improving the core product. Heroku's Elements Marketplace offers a range of fully managed cloud services that allow the team to quickly add much needed functionality without having to build it themselves. Heroku Add-ons help the team extend their app with popular third-party services, such as New Relic APM, Scout APM, Rollbar, and Pingdom.

Recently, the LitCharts team was looking for a way to integrate incoming email into their application. Before Heroku, they would have had to set up a third-party inbox or manage their own email server. Instead, the team turned to the Heroku Elements Marketplace and quickly found the CloudMailin add-on that met their needs. Within minutes, they were able to install the add-on and support live email directly within the application. 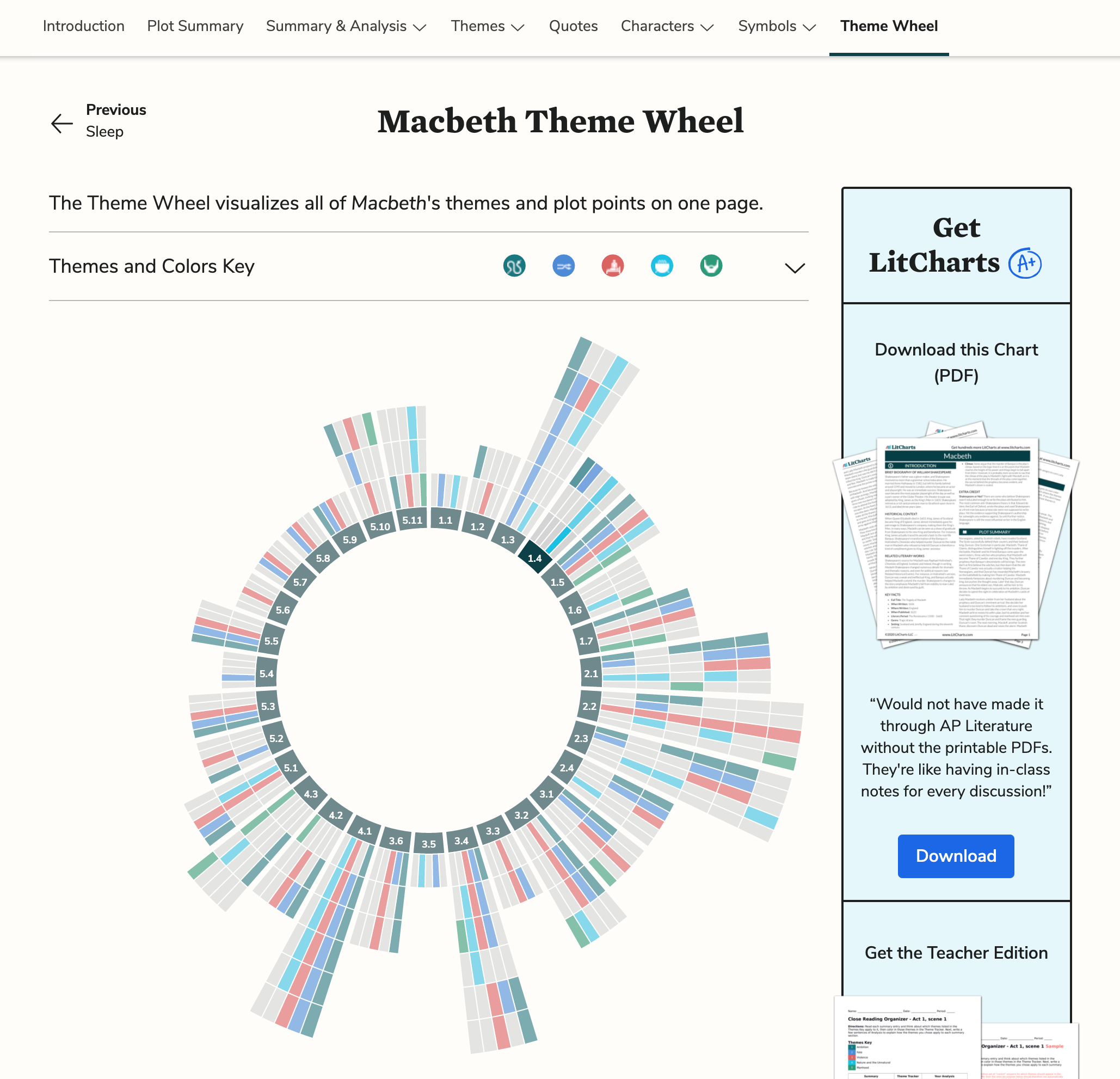 A continued investment with Heroku Enterprise

Heroku gives us a scalable, long-term solution for running our service, so we don’t have to jump from provider to provider as our business grows. Justin Kestler, Co-Founder, LitCharts

Inside LitCharts on Heroku

LitCharts is the world's best literary resource, with over 2,000 guides to fiction, nonfiction, poems, and literary terms, plus modern English translations of every Shakespeare play. Millions of students and teachers read LitCharts every month. For more information, visit: LitCharts.com.